Starting from the academic year 2023-2024, the M.Sc. program will be offered entirely via live distance learning.

The M.Sc. will provide postgraduate students with cutting-edge knowledge in Quantum Mechanics, Quantum Computing and Quantum Technologies, as well as skills and abilities that will enable them to program quantum computers and to develop novel quantum algorithms. Graduates of this program will also be able to use and apply the acquired knowledge not only in science and research but also to tackle problems that companies face in their operation as well as to create new enterprises. Graduates of the program may also continue their studies towards a PhD degree.

In the MSc program participate:

1. The Department of Electrical and Computer Engineering, Democritus University of Thrace (DECE), and
2. The Institute of Nanoscience and Nanotechnology, National Centre of Scientific Research “Demokritos” (INN-D) 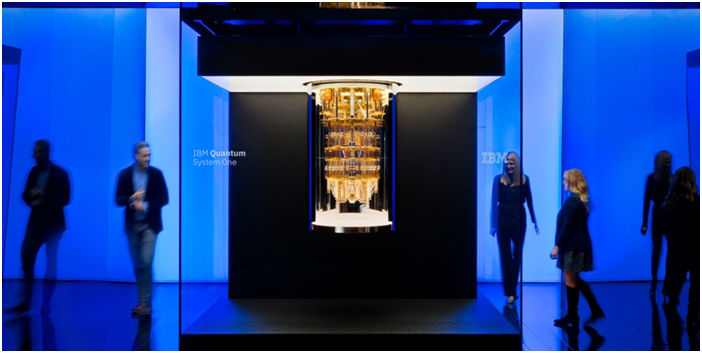 Quantum computers are novel computers that use quantum mechanical properties, such as state superposition and entanglement to execute computations and solve complex problems, which are impossible to be solved using classical supercomputers, no matter how much computation power they provide. Quantum technologies use quantum mechanical principles and properties to design, implement and develop novel quantum systems, such as quantum bits, quantum computer circuits, quantum sensors, quantum communications and teleportation, quantum metrology, and quantum cryptography systems. 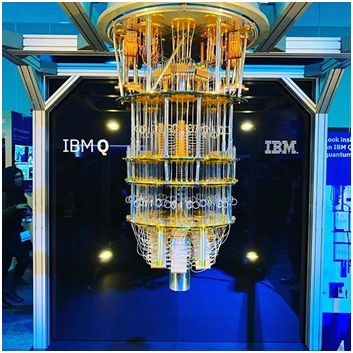 Quantum computers and quantum technologies are at the core of the second quantum revolution, which is expected to have a significant impact on all sciences, in the industry as well as in health and everyday life.

Students will acquire in-depth knowledge and skills in the following specific areas:

Courses in areas in which quantum computing and quantum technologies have already made an impact on, are also included in the M.Sc. curriculum: